The Rose City is no wallflower. Portland is constantly moving, evolving and coming up with exciting reasons to visit. From the boundary-pushing culinary scene to the richly textured arts programs, there’s always something new to check out. Here’s what you can look forward to in 2020.

Portland’s hotel boom is in full swing — in fact by 2021 Portland’s central-city hotel room inventory is projected to grow by 50% compares to 2016. Renovations and new construction brought a whole new array of rooms with personality, places to stay with a distinct sense of place, like Jupiter NEXT, Dossier and Woodlark, which all opened in 2018. Now the next wave of lodging is set to reach shore, and another new wave is already in the works.

First up, Iceland cometh with the opening of the KEX Portland “social hotel” in a historic building at the base of the Burnside Bridge in the bustling Central Eastside neighborhood. The sister to the chic KEX hostel in Reykjavic, it’s a partnership between the owners of Iceland’s KEX Brewing and Portland’s local restaurant behemoth Chefstable. The 146-bed boutique hotel/hostel, which will offer both private and “fancy dorm”-like shared rooms, will take over three floors and include a rooftop patio and a venue for live music. The ground-floor restaurant and bar will feature a Nordic-meets-Northwest elevated pub menu and KEX beers. KEX Portland is slated to open in November 2019.

Also soon to open in Portland’s Lloyd neighborhood is a landmark hotel that’s been decades in the making: The massive, 600-room, LEED-certified Hyatt Regency Portland at the Oregon Convention Center. This 14-story hotel across the street from the Oregon Convention Center will make it possible for the city to host more large-scale conventions. In addition to the rooms, it will offer 32,000 square feet of meeting venues, a bar, restaurant and gym, and a 442-space garage with bike parking and charging stations for electric vehicles. It’s set to open by late February 2020.

Also from Hyatt, the 13-story, boutique-oriented Hyatt Centric will bring 200 rooms to downtown’s bustling West End, right in the heart of some of the best dining in town. It’s expected to open in January 2020.

Just blocks away from the Hyatt Centric, Marriott is bringing its Moxy Hotel to Southwest 10th and Alder, the birthplace of Portland’s food cart scene. The 12-story hotel will have 197 rooms and food carts on the ground floor in place of a traditional restaurant. It’s set to open in summer 2020.

Just across the street from the Moxy, but a bit further along the calendar, the Pacific Northwest’s first Ritz-Carlton will rise up in Portland’s West End. The city’s first 5-star hotel will have 251 rooms and a pool on the 19th floor, not to mention a food hall on the ground floor. (Opening date TBD.)

Closer to downtown’s waterfront, the historic Lotus Café is making room for a 20-story hotel on the corner of Southwest Second and Taylor, just steps from Portland’s Waterfront Park pedestrian-bike trail. A terraced rooftop, with a bar and pool, will be a destination all its own. (Opening date TBD.)

Forest Park gets an important upgrade

Hiking through one of Portland’s main attractions, the 5,100-acre Forest Park, just got a bit easier. The ever-popular 30-mile Wildwood Trail, which draws about 80,000 visitors a year, included a dangerous crossing at heavily trafficked West Burnside Road. But thanks to the combined efforts from the City of Portland, the Metro regional agency and crowd-funding by the Portland Parks Foundation, hikers and trail runners will soon have a much safer alternative. This past spring construction began on a pedestrian footbridge over the road, which will be completed by mid-fall 2019.

Fans of Frida Kahlo and Diego Rivera won’t want to miss this impressive exhibit of works by some of the most important artists in Mexico’s Avant-Garde movement. Visitors will get to experience Kahlo’s famous self-portraits, as well as rarely-seen oil paintings by Rivera, whose most famous works were often murals. Works by other important artists of the movement will also be on display. Exhibit runs June 13, 2020 to September 27, 2020.

“All Things Being Equal” at the Portland Art Museum

The Portland Art Museum will be hosting an exhibit – “All Things Being Equal” from Hank Willis Thomas. The exhibit “features approximately 100 works including early photographic series, recent sculptures based on archival photographs taken during historic 20th-century events, quilts constructed from commercial sports jerseys and prison uniforms, video installations, interactive two-dimensional and time-based works, and public art projects. In addition, the Museum will support the creation of a new and monumental flag-based work addressing lives lost to gun violence in the United States in 2018 that will serve as the entry point to the exhibition.” Exhibit runs October 12, 2019 to January 12, 2020.

No disrespect to blistered, Neapolitan-style pizza, but Portland used to be something of a one-trick pony in that regard. In the past few months there’s been a doughy renaissance bringing new styles of pizza to the masses.

1) Light and airy: Montesacro Pinseria, the second location of a popular San Francisco restaurant, which is set to open a Brooklyn location soon, produces an ethereal style of Roman pizza using a proprietary blend of rice, soy and wheat flours. The result is crispy, chewy, light and airy perfection.

3) Cornmeal deep dish: Dove Vive pioneered the deep-dish, cornmeal crust trend in Portland more than 10 years ago, but with a new outpost of Bay Area favorite The Star, the light is shining even brighter light on this fork-and-knife style.

The Asian food scene is diversifying

There’s so much more to Portland’s Asian restaurants than ramen and pho. And while 82nd Avenue’s Jade District still offers the deepest concentration of Asian restaurants and markets, many more are finding room closer in to downtown.

1) XLB, known for its soup dumplings on N. Williams Avenue, is opening a second location in trendy Slabtown near NW 23rd Avenue.

3) Filipino food is finally getting wider representation, thanks to Filipino-American chef Carlo Lamagna. His restaurant, Magna, opened August 2019 in the culinary-fueled Clinton-Division neighborhood.

4) Korean food is coming in from the outskirts with the opening of H Mart Korean supermarket in the Southeast’s Sunnyside neighborhood, and Hak restaurant on close-in Northeast Broadway. Finally traditional dishes like bo ssam, jeon, and Korean spirits like makgeolli are available a stone’s throw from the river. And Soro Soro Coffee and Dessert on East Burnside is taking over everyone’s Instagram feed, with highly visual and adorable desserts like the "Cloud Affogato" – a cup of ice cream covered in cotton candy, which dissolves as guests pour a shot of espresso over the top. 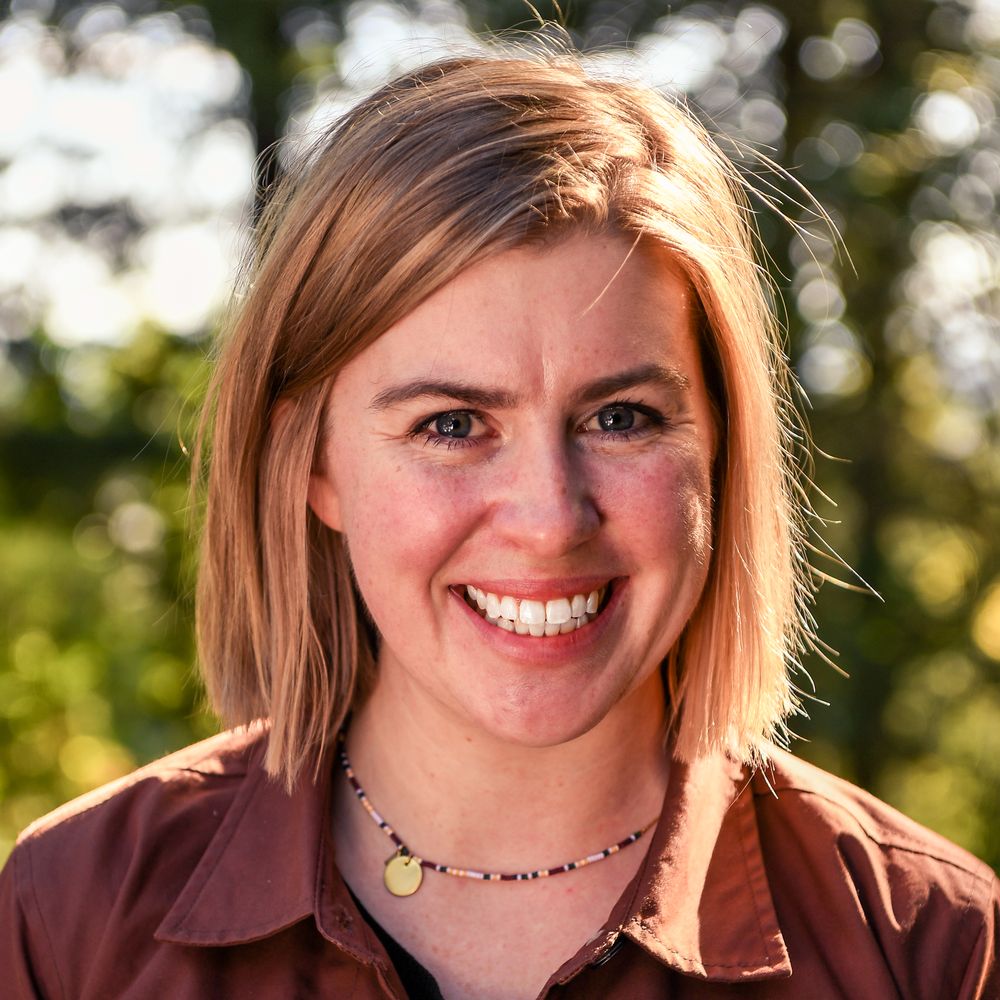 A Wave of Restaurant Openings in the Northwest Alphabet District

The New Brews of Portland

Portland Zeroes in on Zero-Proof Drinks