Old Portland charm permeates through the repurposed Victorian homes, now boutiques and restaurants which line the streets of Portland’s Nob Hill neighborhood, making it an ideal spot for leisurely strolls and window shopping specifically along the beloved NW 23rd Avenue. While this street has lots of old Portland charm, new stores and restaurants have been breathing revitalized energy into this popular shopping and culinary district.

Takibi is among the latest from the Portland-based Submarine Hospitality Group known for Tusk and Ava Gene’s. This new restaurant off of NW 23rd Avenue is connected to the luxury Japanese outdoors store Snow Peak (with its US HQ in Portland). Seating 75, diners can choose from the sleek inside or from the roomy covered patio with fire pits. The restaurant and bar nod to the traditional “mountain izakaya” with a focus on food cooked over an open fire.

Below Takibi, the Snow Peak store on the bottom floor is a destination all of its own, too. The sleek and beautiful space is the place to go for functional-yet-beautiful gear for backpacking, camping, and general outdoor gear that’s meant to last through thoughtful craftsmanship and elevated sensibility.

Smith Teamaker Tea Café teamed up with Karl Holl, a local chef, farmer, and forager to create a fresh and stylish take on tea cuisine. Tea is not only served but also infused into the main dishes. Quinoa is cooked in green tea, sheep’s milk cheese is infused with a floral white petal tea, and even the jam has notes of rooibos and honeybush tea. Portland designer Andee Hess was the brains behind the décor, which is matcha green and soothing in its design.

Vegans rejoice as the longtime favorite on SE Hawthorne, Harlow, finds a second home on NW 23rd Avenue. Harlow is a go-to for satiating brunches that still have a healthful kick thanks to its in-house juices, smoothies, and gluten-free goodies. The new location amps up the offerings with cheeseless mac-and-cheese and hearty grain bowls.

Whether eating, drinking, shopping, or just taking in the architecture, NW 23rd Avenue continues to be a welcoming spot for visitors and innovative new businesses. 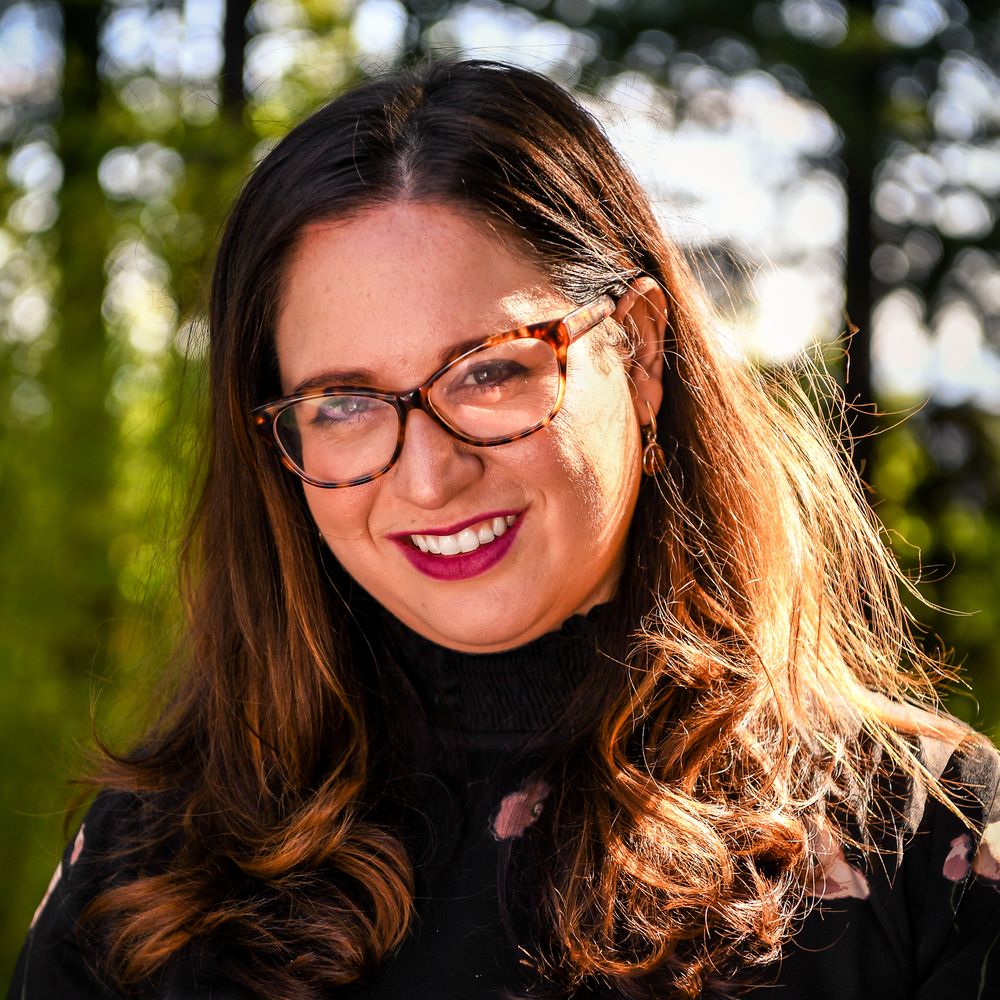 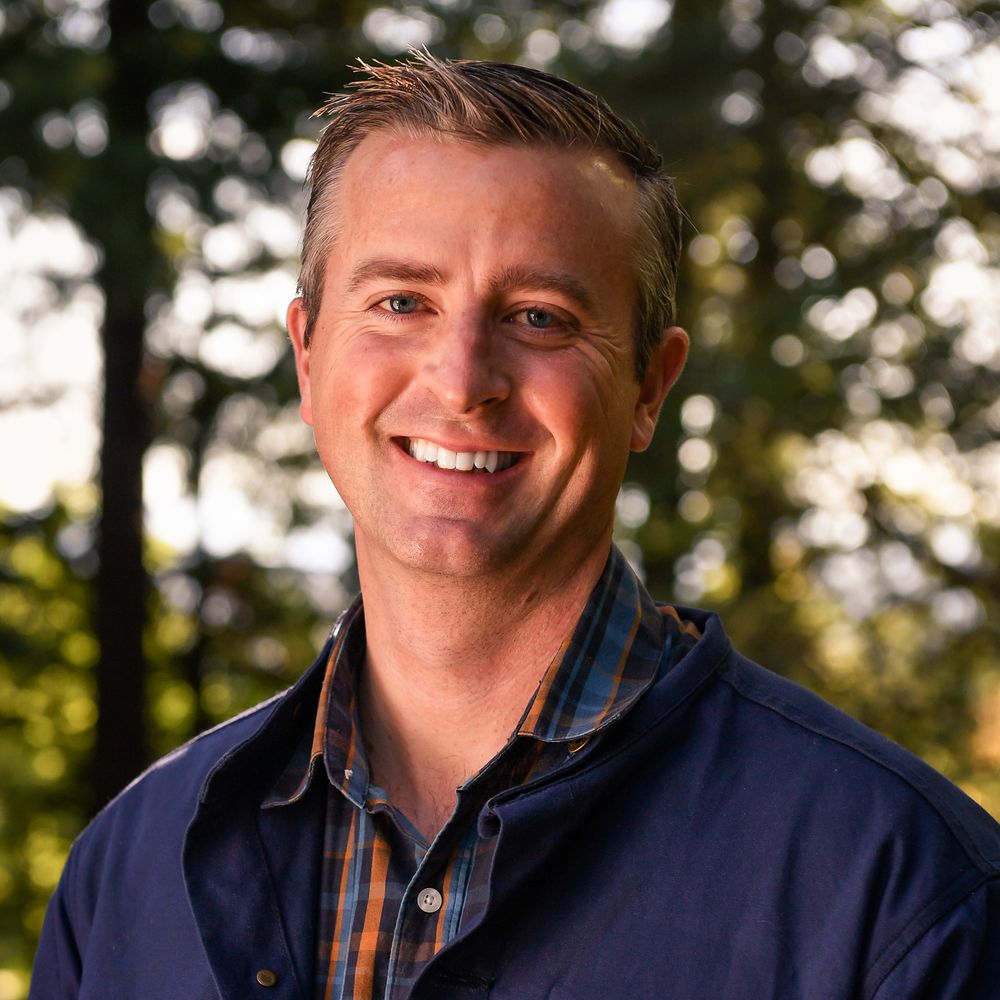